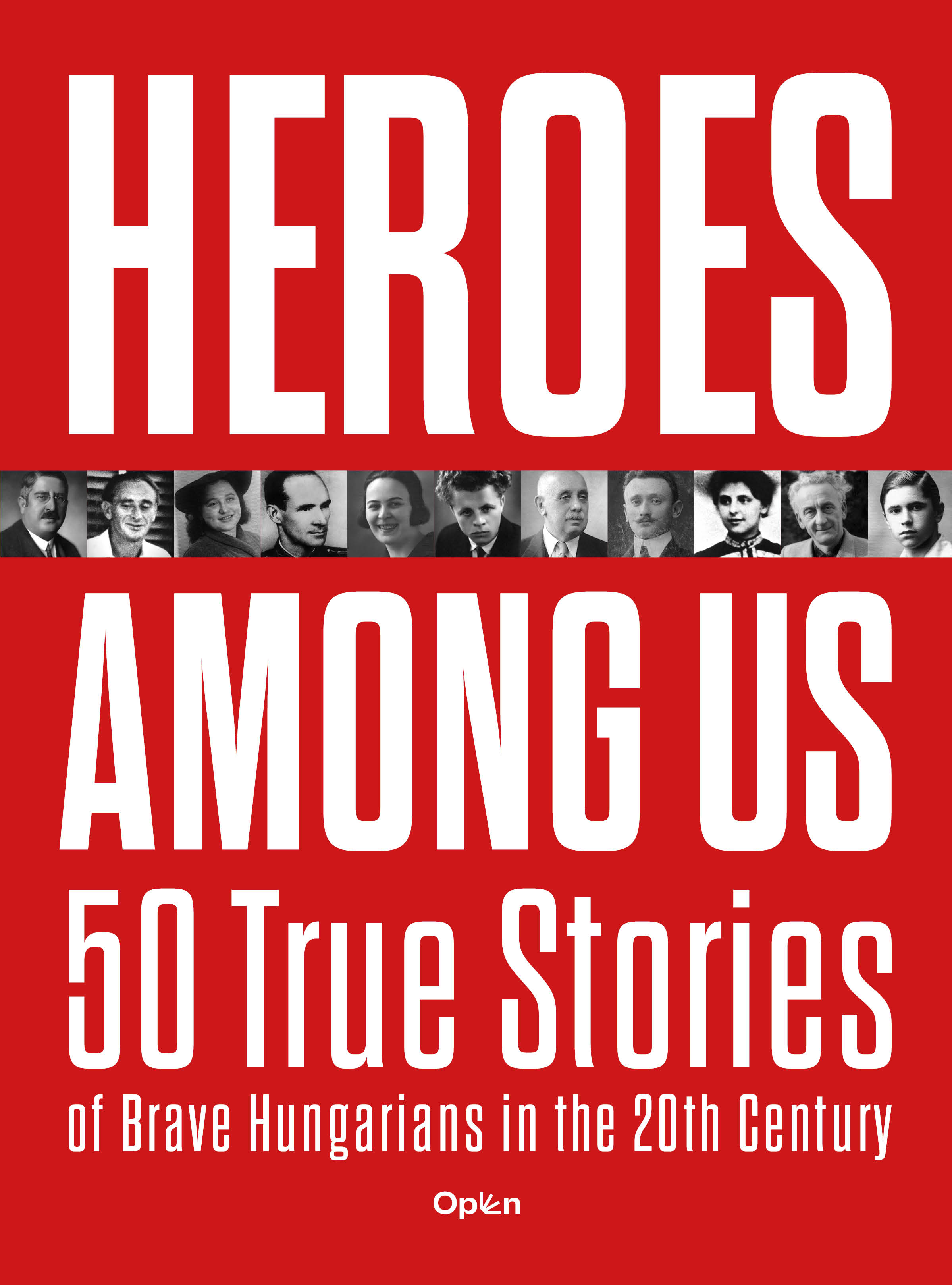 In the late 1930s, as it became increasingly clear that Europe was about to be plunged into war again for the second time in the space of only a few decades, Hungary, nestled among the states of Central Europe, found itself at the collision of the two most destructive ideologies of the past century. While the names of the willing collaborators of either Nazi Germany or Stalin and his henchmen have been rightfully recorded in the history books, the names of those who took a stand against injustice and inhumanity under any flag have perhaps at times been too hastily overlooked. Often far from the hallowed halls where statesmen made the momentous decisions which shaped the course of history, ordinary people put their own lives at grave risk by daring to defy the totalitarian regimes. These were people from almost all walks of life, including church figures, scientists, mechanics, teachers, students, and some of them defied both those politicians who insisted on fighting on Nazi-Germany's side during the Second World War and the communist forces which seized control of the country in its wake. Their lives and their sacrifices offer eloquent testimony to the power of the individual to take a stand against totalitarianism.
This book, which includes a rich array of photographs from the time, is intended as a tribute to these heroes, their courage and defiance in the face of tyranny. Let it remind us that, while many of these brave souls paid the ultimate price for their shows of fortitude, the regimes against which they fought have since fallen, and these everyday heroes have emerged as the victors. 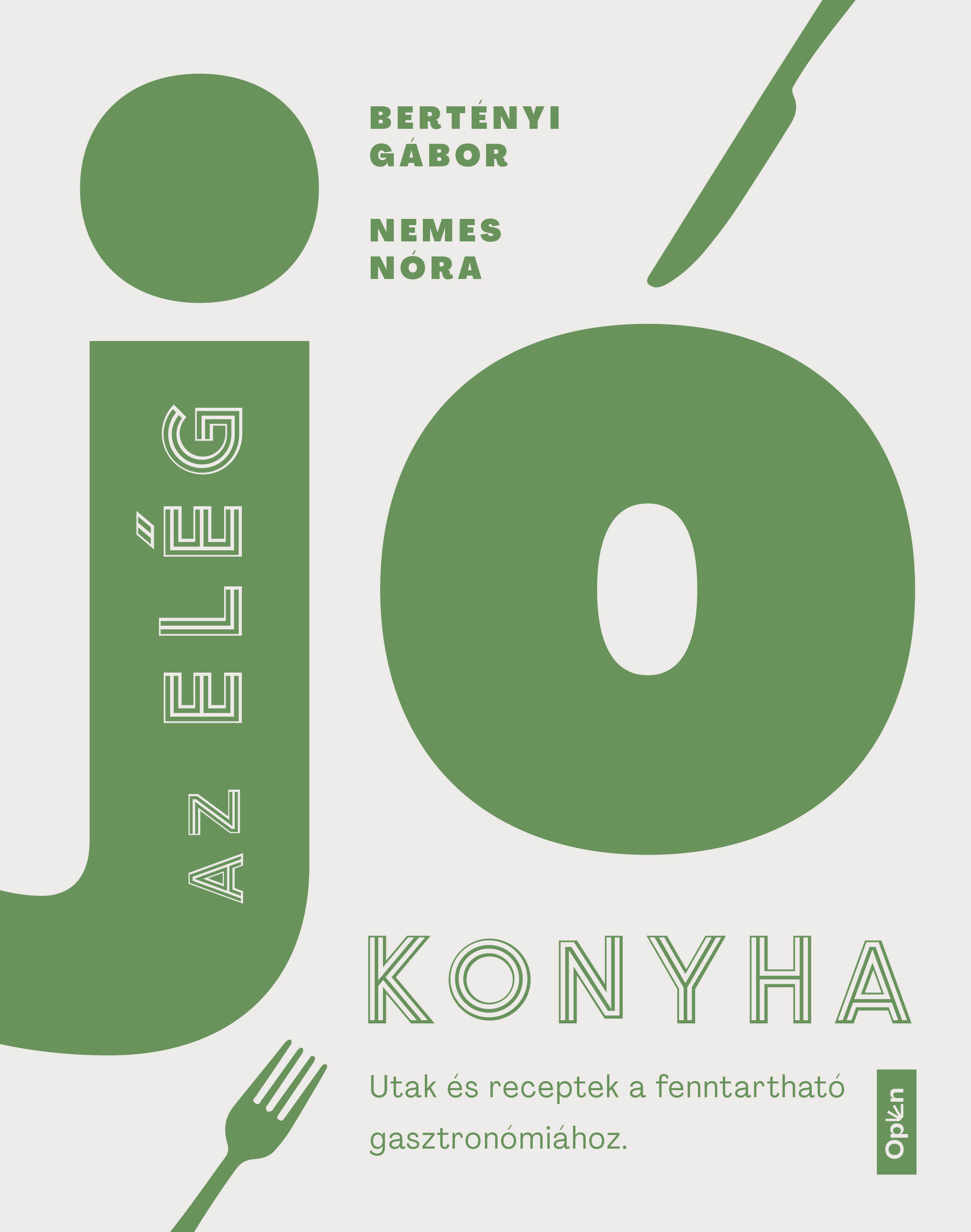 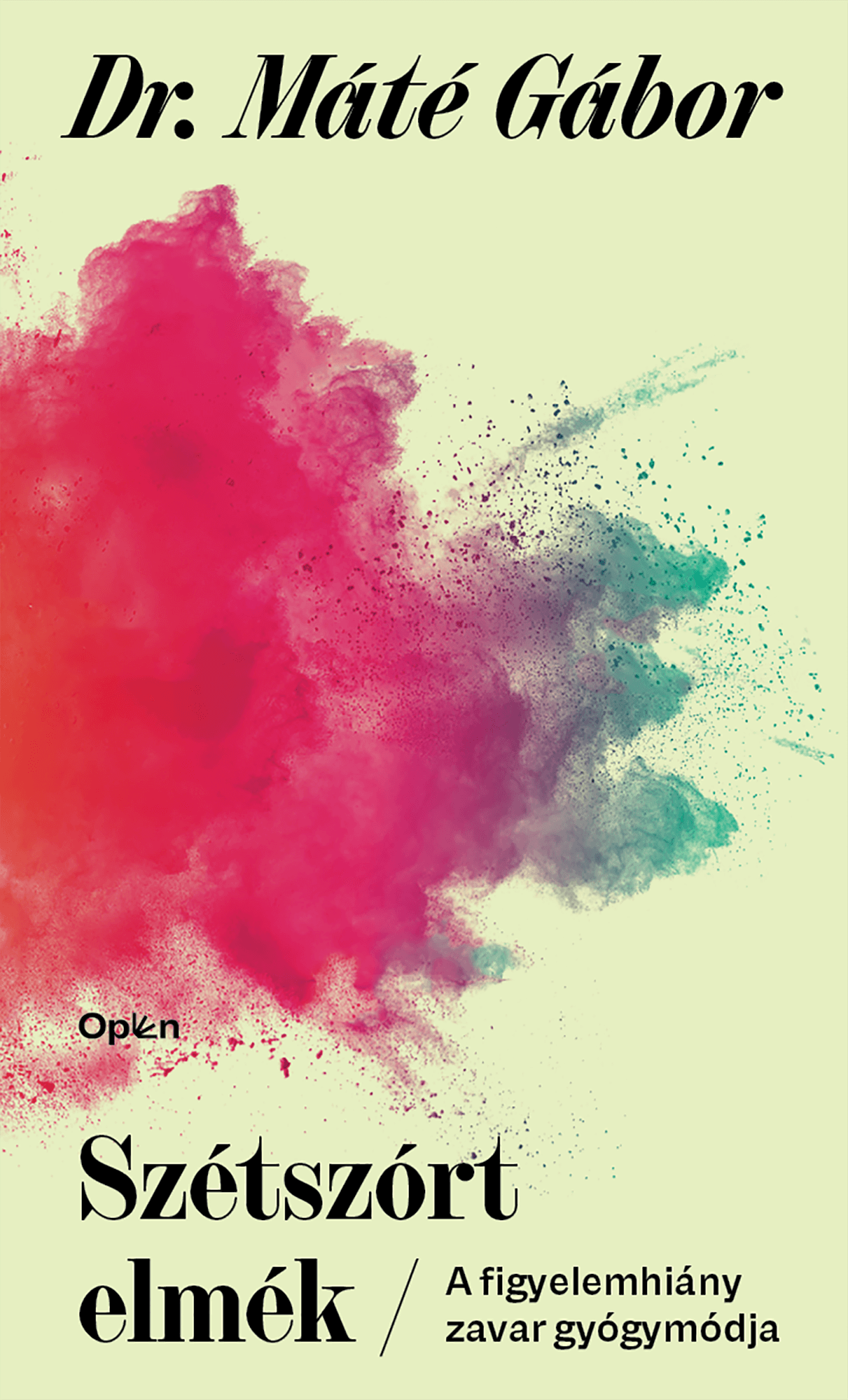 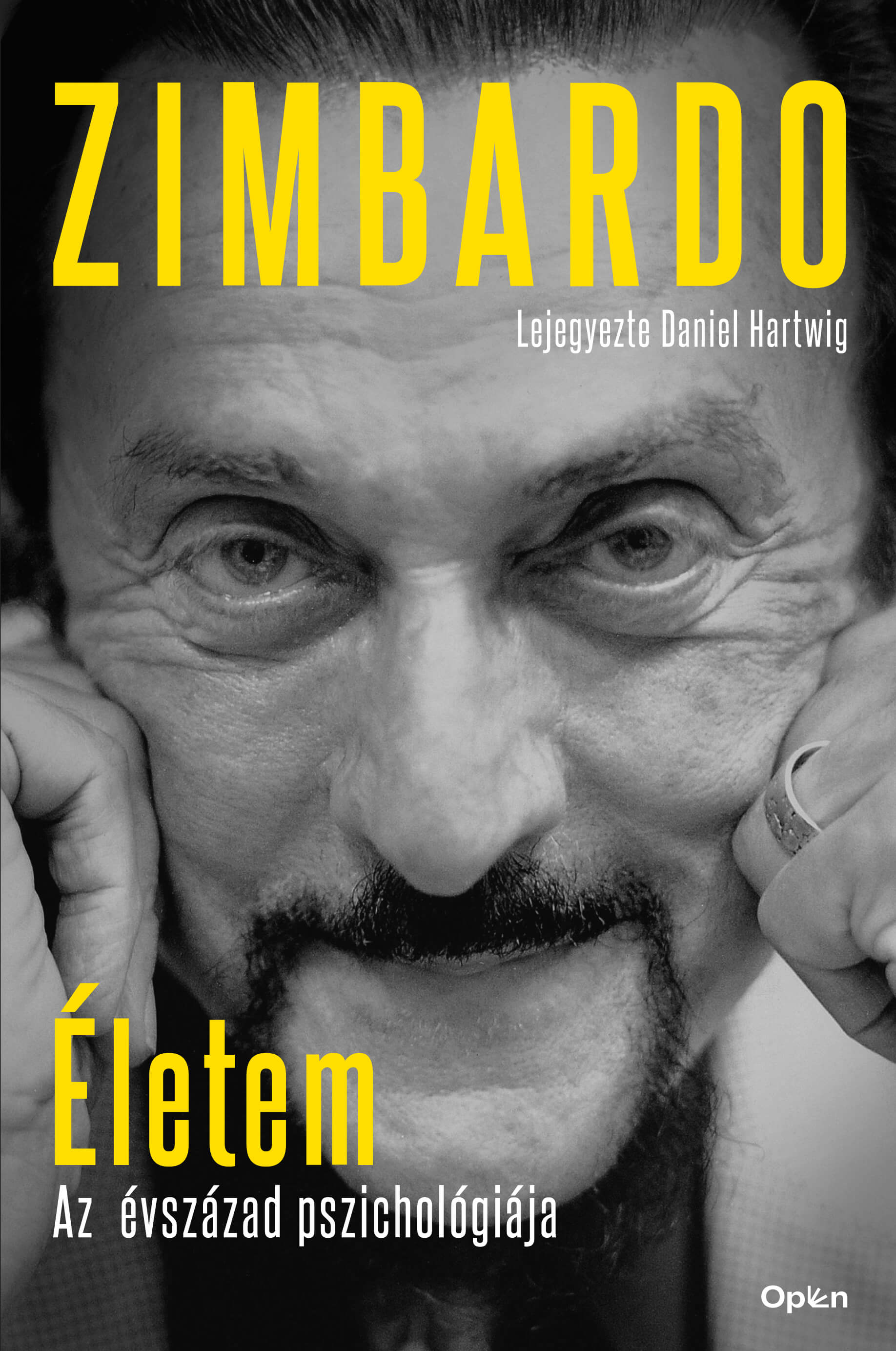 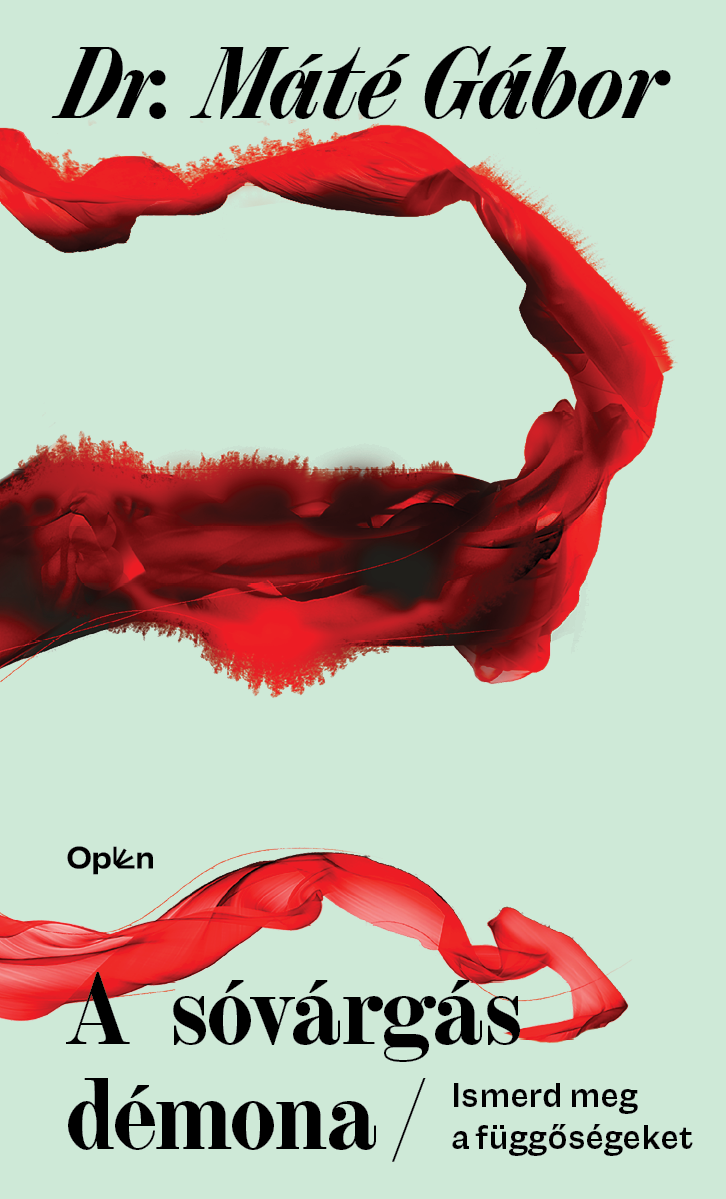 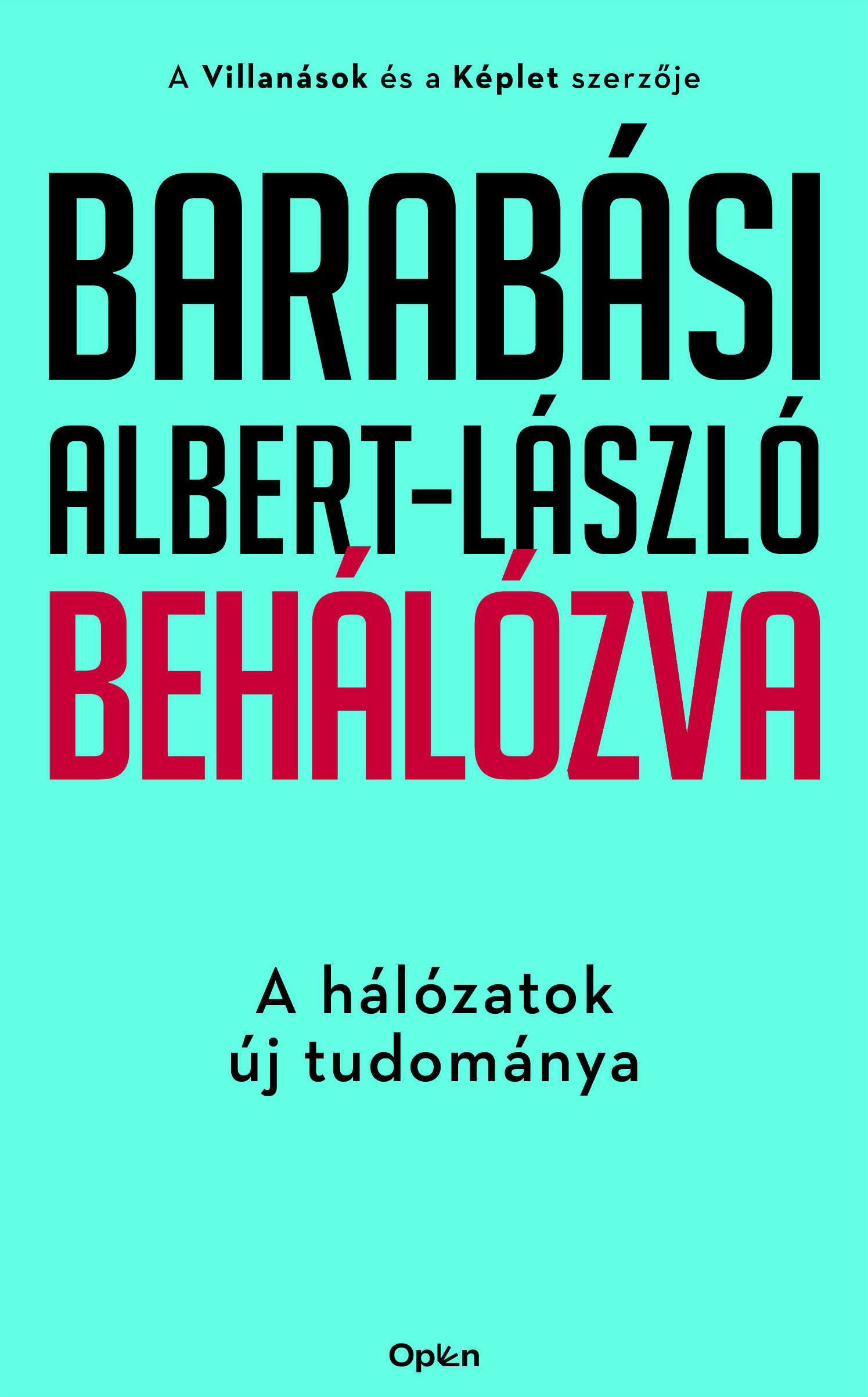 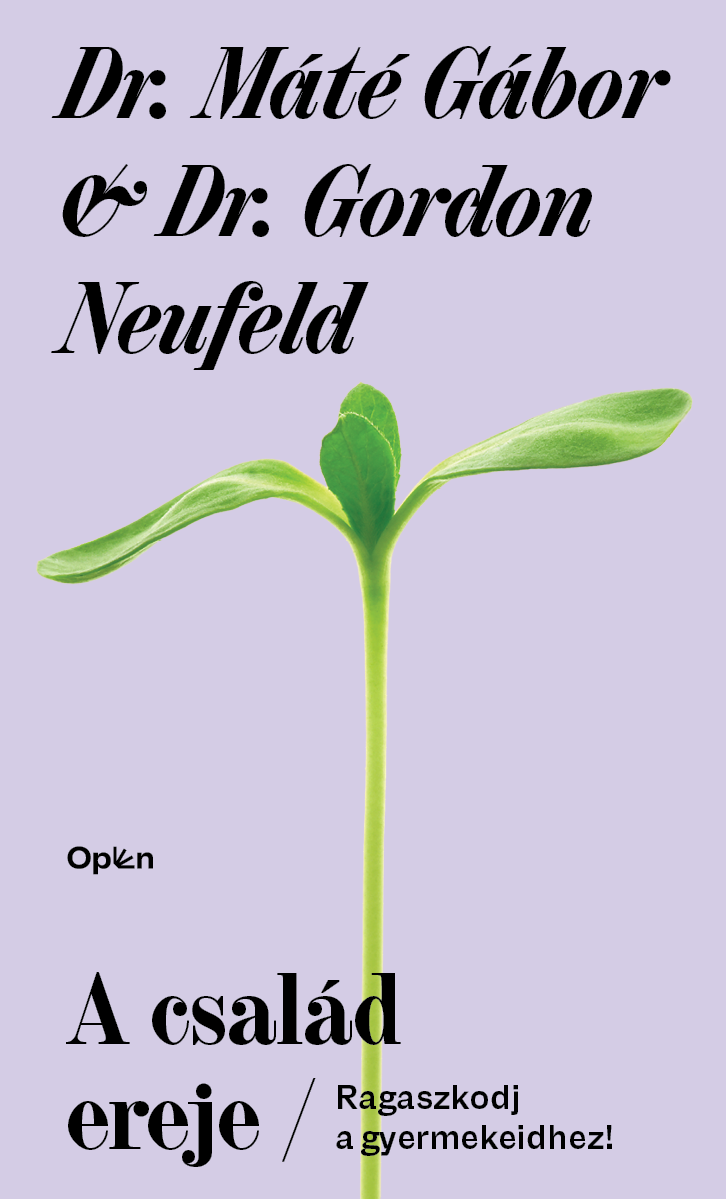